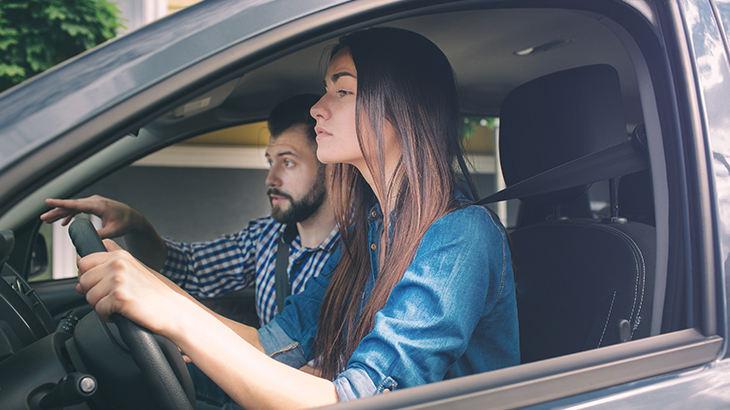 What Are The Driving Rules For Teenagers And Beginners?

When a teenager acquires a driving license, it is necessary to make new rules other than the common driving laws. One has to understand their expectations before giving the keys to their teenager; this will minimise conflicts and risks of crashes and different problems. Doing so will help in having more confidence in their kid’s safety. A teenager should be enrolled in Perth Driving School for detailed knowledge about the driving rules for teenagers and beginners.

Several rules and regulations have to be set that involve seatbelts of cars, pedestrians, curfews and distractions due to smartphones. To let teenagers be swifter in their driving, they should take Automatic Driving Lessons Perth. It will help the teen to be more responsible in the way they handle themselves.

Things To Consider For Teenagers While Driving

There should be no distractions for a teenager while driving; things like making phone calls, texting messages and using other applications need to be restricted to a great extent. Bad habits like stopping the vehicle in a parking lot while doing other activities should be stopped. These disturbances should be handled in a proper way to set a good example.

The necessary rules should be learned based on the place and more rules depending on the teenager’s driving experience. Some places allow only a certain number or age of passengers inside a teen’s car when they get their first license. The restrictions that are imposed should not be let go so easily. The best thing would be to let the teenager drive without the company of an acquaintance.

For beginners, driving at night could be risky and life-threatening. It is best only to let the teenager drive during the day.

Parents should impart proper knowledge to teenagers regarding the consequences of driving at high speed. They should know that speeding a vehicle could lead to accidents like crashes, taking their license back and many more. The teenager should be made responsible for any speeding tickets and an increase in insurance rates.

Several studies imply teenagers mostly do not wear their seatbelts. It is needed to let the teenager know the benefits of wearing a seatbelt. Rules regarding seatbelts should be made for the teen as well as the other commuters. There are places that fine passengers for not wearing seatbelts.

Mixing Up Drinking And Driving

Teenagers should know that drinking while driving could lead to fatal accidents and could risk the lives of those in the vehicle. Driving under any influence should not be encouraged, and teenagers should call for a ride if they are under the influence of any drug.

School Activities And Other Works

The driving activities of a teenager should depend upon how they perform in their school; this should include studies and other activities such as sports. A parent should give their teenagers training in a Driving School in Perth about the driving rules for teenagers and beginners. There they can enrol in Manual Driving Lesson Perth.

Maintenance Of The Vehicle

Teenagers should be taught the importance of maintaining a vehicle so that it does not break down and stays safe; some are-

1. Checking fuel that is there in the car.
2. Checking fluids in the car such as steering, brake, the washer of the windshield and oil.
3. To change the oil every 2,000 miles or more as recommended in the manual of the car.
4. Need to wash the mirrors and windows of the car.
5. Keeping a close look at the tyres of the car.

Rules should be made and discussed with the teen to let them know what conditions they can drive a car. That will only ensure the well-being of the teenager and the car.

Since most of the road incidents involving car crashes happen mostly with teenagers, the parent must educate their teenagers and give them good driving lessons that can help them avoid various risks involved while driving a car. Some safety tips for teenagers while driving are-

Driving After Taking A Nap

While there are teenagers who know that one should not drink while drinking, most wouldn’t know driving while being sleepy could also lead to accidents. This is because sleepiness can distract a person’s attention, memory and concentration. A teen must recognise the early signs of sleepiness before they go for a drive.

Turning On The Headlights

Have Less Number Of Passengers

While a parent might have incorporated good driving lessons with their kids, having friends in the form of passengers in the car can lead to distractions. More passengers could lead to fatal accidents; therefore, it is advised for a teenager to have a few passengers as possible.

Should Learn From A Recognised Driving School

If the teenagers follow the proper driving rules and obey rules imposed on them by their parents, they will be free of any danger. So, to get the best knowledge related to driving, they must be admitted to the best driving schools. A teenager or their parents could type in Google’ driving school near me and hit the search bar.

Out of the results, Driving School Perth would undoubtedly be the best option for learning how to drive as it offers the best training facility that helps enhance the driving skills and patience of the teenager. 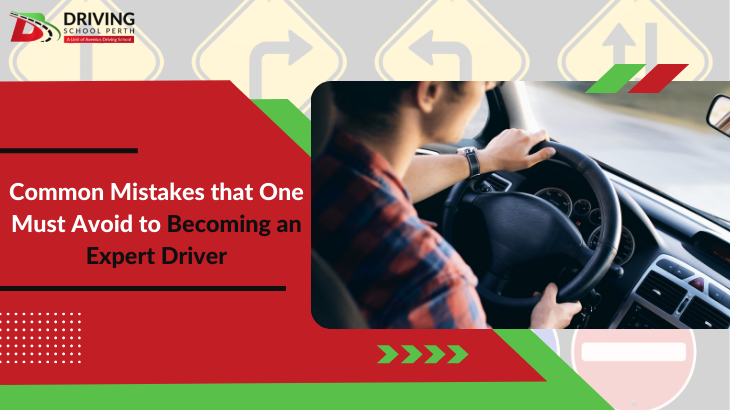 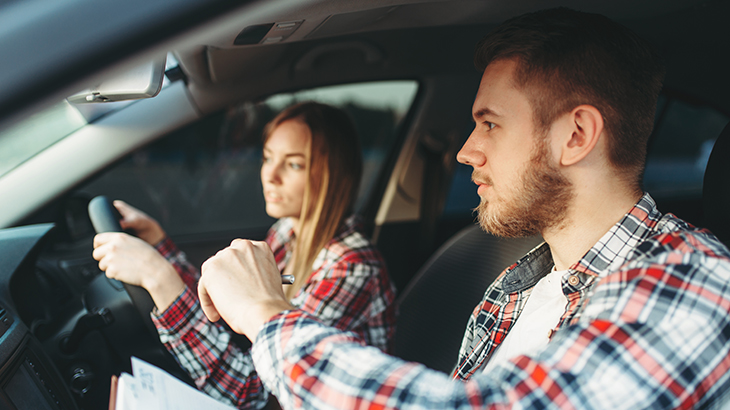 5 Pieces Of Advice For Beginners Before Learning To Drive

How To Find The Best Driving School In Your City?

What keeps you waiting? Book our fast and effective driving lessons near me that ensures your driving success. We have only picked some of the best highly skilled instructors that cover everything with perfection. 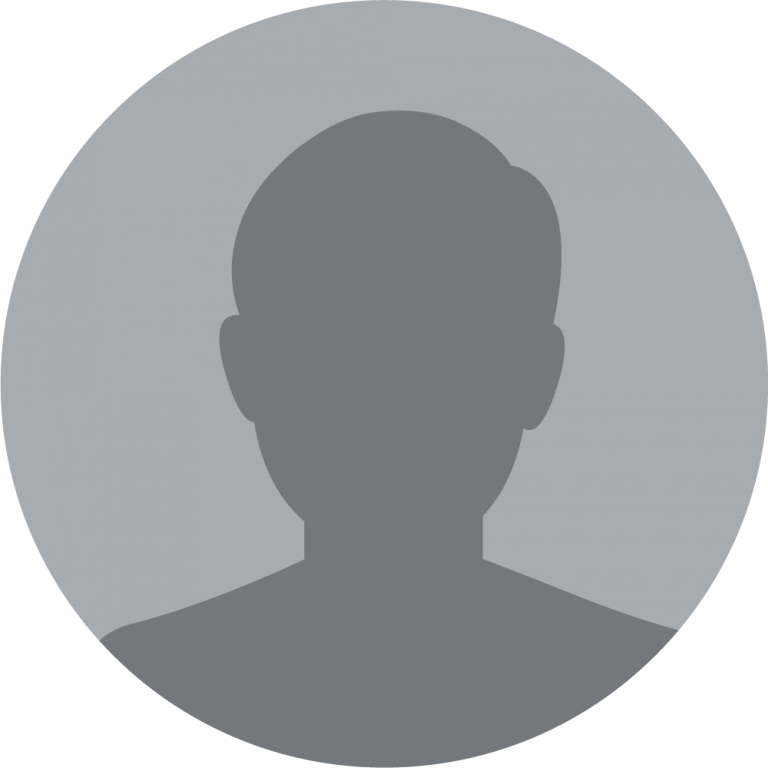 Thanks to Driving School Perth and their driving instructors for helping me get over my fear and anxiety of driving. Today I have cleared my PDA and now I am very much confident about driving. The instructor here is very kind, he gave me complete attention and helped in getting over the fear. Today I can drive! All credit goes to driving school Perth.

I was honored to have driving lessons with Driving School Perth. I was often quite nervous when driving, but they are very patient, kind and very active. They have helped me in passing my PDA on the first attempt and only losing two marks. I also have learnt how to drive safely. I would highly recommend Driving School Perth to all new drivers. They help me getting confidence in myself.

Master of the profession, I would never doubt to saying that Driving School Perth is the finest place to learn driving. In the beginning, I was not confident if I would be able to drive but they have proved me wrong. I admit today that this is the best driving school in cannington, Perth.